Importance of learning English as a child in a summer camp 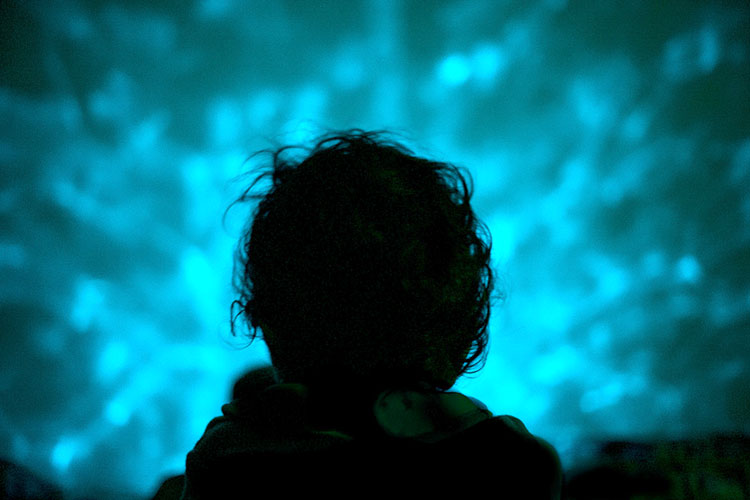 How can we relate the summer camps of English (also called summer camp) with the early learning of a language? Very easy, just follow my following arguments:

Reasons to learn English there are many: yes it is the most spoken language in the world, that if at work we are going to ask, that if it is a window open to new cultures, that if we will not have problems to understand each other in the trips, that if it will give us greater security in oneself, etc. To these reasons that would serve for all people of any other non-Spanish nationality, we should add the advantage of speaking Spanish, because speaking these two languages ​​we cover a huge spectrum of language needs in the world. The Spanish-English tandem is the ideal bilingualism dreamed up by all, and this is so because Spanish is the second most spoken language, the third on the web, the second in the business environment and one of the most studied languages ​​in the world. world.

Being native speakers of Castilian we already have 50% of this bilingualism done, that this serves as an incentive to learn English, improve it or facilitate our children their learning. And there I wanted to get, because in addition to all these compelling reasons to learn English (either in schools, academies, institutes or in summer camps), there are powerful arguments proven by science of the enormous advantages of learning, no longer English, if not any language from an early age.

It is true that those of us who have tried to learn a language as adults have cost us God and help, and this is because our cognitive process to learn a second language suffers with age, our neuronal connections do not have the same flexibility as before, and creating new synapses is more difficult, which children do not. With tenacity, continuity and modern methods we can achieve it, but we can save these difficulties for our children.

The best age to start learning English (or another language) is from 0 years, it is at an early age and until 4 years is when the brain makes a huge amount of neuronal connections, so it is the ideal period for receive the first linguistic stimuli of the second language that we are interested in facilitating. The children thus stimulated organize their brain so that later it will be easier for them to learn other languages. This early learning of a second language also brings personal development benefits very much to consider. Let’s see:

But neither should we obsess over the issue, there are staggered methods so that without pressure, which can cause blockages and rejections, the kids can learn and have fun, yes I am referring to the summer camp.

For all this it is advisable to involve children in situations that promote this type of learning beyond school activities, such as summer camps with English language immersion, where they can meet other British schoolchildren who learn Spanish, practice conversations sharing leisure and sports activities in nature environments. Many of us did not have this easy bilingualism with the summer camp in english. What envy!